Bitcoin as Language of Money 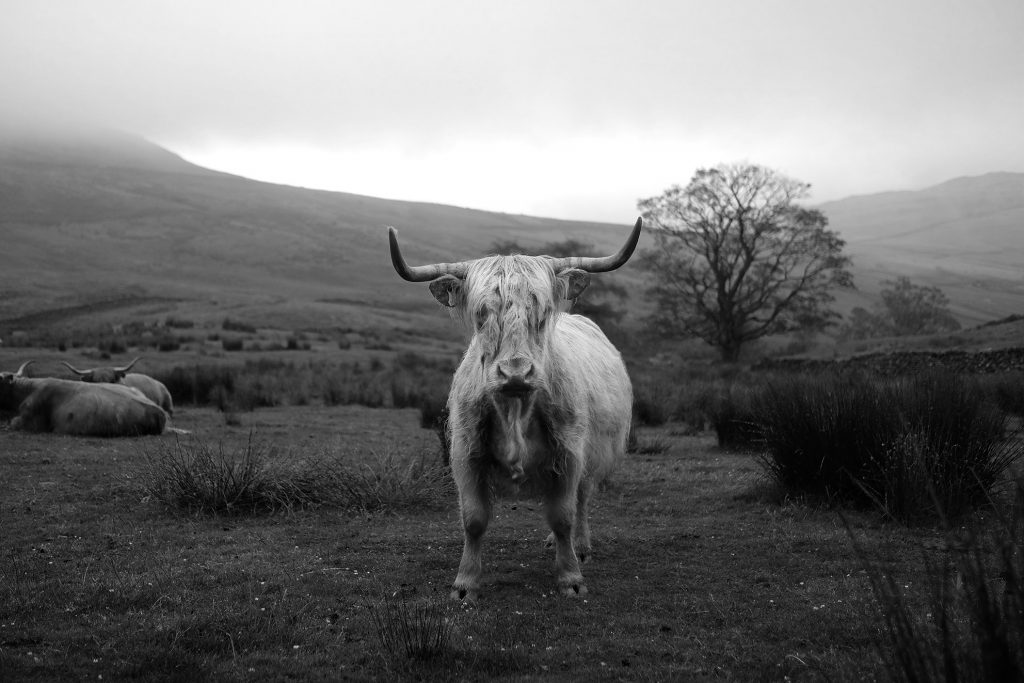 Many people consider the adoption process of Bitcoin as a pure price event, which takes place somewhere between zero and one million. The belief in it, subsequently grows as the price rises, or it just fades away. But the decisive cultural factors are lost in the process. That’s why framing bitcoin as a language is meant to change the perspective. Because we are witnessing something like the establishment of a new world language.

The comparison of money and language is not new, neither in relation to Bitcoin nor to money in general. As early as the 17th century, the English philosopher John Locke noted that the manipulation of silver coins he observed was accompanied by a collapse of the public vocabulary. For him, words were “coins of intellectual exchange.” And so the debasement of coins and the common “coin clipping” deeply troubled him.

Herodotus had also associated tyranny and control of coinage in Greece as early as the second century BC. He was aware of the power of creating money. In fact, Greek coinage and the Greek language spread virtually in tandem.

Signs and Symbols to express value

Bitcoin is both language and money. It is the completely dematerialized form of money, organized in such a way that we can use it to communicate value precisely and quickly. In that sense, Bitcoin is a language. And on many other levels, the adoption of Bitcoin is comparable to the emergence of a language. After all, language and money are two sides of the same coin. So are we witnessing the adoption of the first linguistic currency, that is, a kind of global language for value?

Language and money are as complex as they are commonplace. Everyone uses them, hardly anyone understands their effect. Yet both are actually among the greatest achievements of mankind, without which our complex civilization would be inconceivable. And even if they appear different at first glance, they are almost identical in their effect – so much so that one could almost exchange the words.

The evolutionary process of adoption

But the analogy becomes even more interesting in relation to Bitcoin. After all, as digital and decentralized money, it is reduced to signs anyway, making it indistinguishable from language. Language and money, however, are generally nothing but mental symbols and social organization systems. They have prevailed through an evolutionary process, completely organically and long before states took control of them by law.

This evolution is actually an immeasurable achievement. And a social one at that. For even if individual achievements such as running fast or jumping represent improvements, the collectives are of a different caliber. These include language or money just as much as family or social institutions. They are all collective achievements. They have emerged in cooperation and in the casual assumption that it is probably better for the individual to join in.

Language and money emerged from cooperation. And both facilitate interaction between individual participants. And they do so not only in exchanges on the spot. Money and language literally bridge space and time. What Bitcoin perfects as a monetary system is nothing more than what language has done for centuries.

It is only through language (and money) that humans have evolved from homo sapiens into social and civilized animals that celebrate tradition, religion, history or art. Division of labor or trade are impossible without language and money. In exchange, money overcomes the complications of direct barter and thus makes the so-called “double coincidence of desires” superfluous. Language and money overcome space and time.

Language can also be storage for values and other things. With language, for example, we store memories, discoveries, knowledge, or stories. Bitcoin is also a collective memory system. It is unique in that it not only sends values unaltered across time and space but also records them transparently for all participants. Understood as a language, Bitcoin is faster, more precise in meaning, and able to store indefinitely.

Precision in language and money

Language and money only do their job if they are precise. Language consists of symbolic signs and sounds that, taken individually, make no sense. They represent something. To do so, the elements must be part of a value system that is accepted and standardized by the community. Particularly in order to persist in an advanced society, meanings must be precisely recorded. This also applies to language as well as to money.

This also has consequences for our everyday life. A contract between two people must refer to clearly defined words. If someone commissions a carpenter to build a 1.50 m table out of oak, not only must the price be determined, but it is imperative that the terms “oak” and “table” be defined in addition to the meter as a measure of length.

Money works this way, too: there must be a fixed reference to which a monetary system refers. Only through standardization can words – or coins – mean the same thing to different people. Only in the Bitcoin system is it reliably recorded what exactly 1 BTC is, namely 1/21m, just as the definition of the meter or the oak tree are recorded.

Because of this precision and immutability – based on fixed rules and decentralized organization – Bitcoin as a language can be considered a system for finding truth. Meanings / values cannot be falsified. And furthermore, no participants can be excluded or censored in their language and transaction. Also in the language this serves the truth finding. Because only under the condition to be allowed to communicate unconditionally truth arises. If Galileo Galilei is not allowed to publish the heliocentric world view, truth falls by the wayside.

Interestingly, language spreads just like money. Today we would say network effects to it, economists and philosophers of the past centuries had for it other words, meant however the same. The Scottish philosopher David Hume was the first to formulate these network effects in the 16th century. He recognized that people engaged in social conventions without coercion, and that this effect intensified as more people already participated.

But if we understand Bitcoin as a language that establishes itself in the network, then the yardstick must not be the daily exchange rate. Because people communicate with Bitcoin as a language in countless situations that have nothing to do with it. Because everyone who is in contact with Bitcoin adopts this new language by communicating values. We all speak Bitcoin whether we are buying or selling. Miners speak Bitcoin by being rewarded daily for energy with Bitcoin. All the innovation that goes into new wallets or solutions like Lightning is also part of the process of Bitcoin establishing itself as a new language for value.