Is Bitcoin’s Success Inevitable? The History of Tech Says Yes 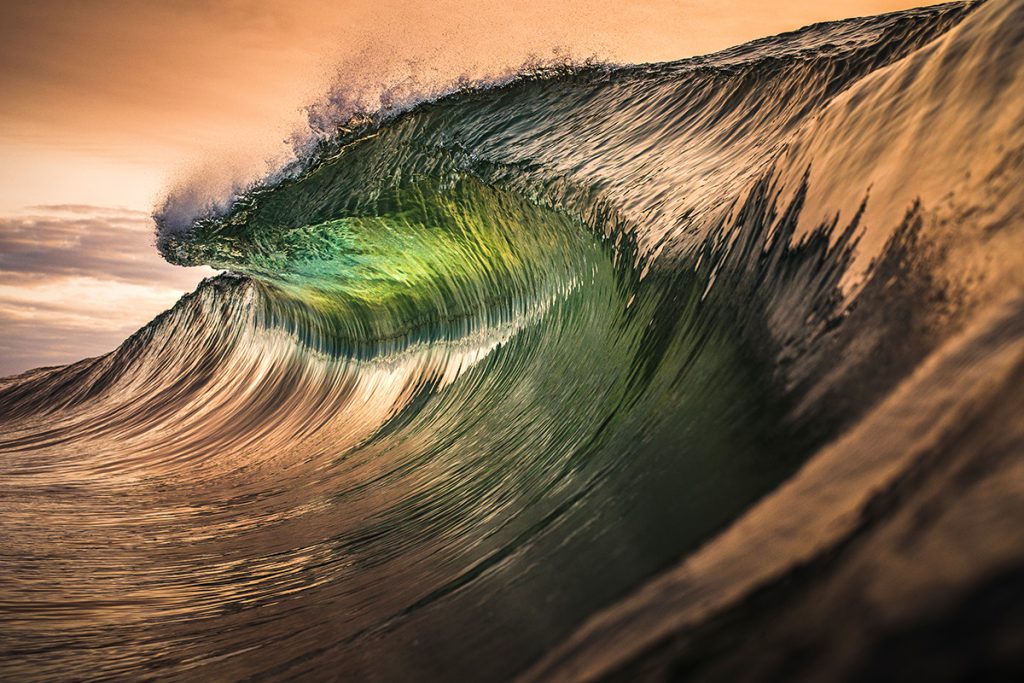 It is commonly believed that disruptive technologies turn entire industries upside down virtually overnight through completely unexpected innovations. But change on that scale doesn’t just happen at once. It’s rather a kind of natural progression and an evolutionary process that seems almost inevitable in hindsight. Once everything falls into place, disruption is unstoppable.

Before diving into the modern age, take a look at the printing press, arguably the most disruptive technology in the last 1000 years. Johannes Gutenberg was the first to introduce a machine with movable type in Mainz, Germany, in around 1440. While he was the first to use it at scale, printing with movable porcelain characters was invented in China in the 11th century – and with metal characters in Korea in the 13th century. Gutenberg succeeded by combining numerous previous inventions without which the printing press wouldn‘t have been possible: Wooden wine-presses, paper, oil-based ink and of course the Roman alphabet. Once Gutenberg had combined these previous technologies in the right way, it was unstoppable. Humanity had been working on this for centuries.

In a similar way, although in a shorter time-frame, Facebook changed the modern world. But it wasn’t the first social media site. Even before Friendster or Myspace, there were various platforms that granted users profiles and some sort of online identity. Six Degrees, for example, was one of the most successful “early movers”, having lasted from 1997 to 2001. Nonetheless, it was Facebook that finally succeeded in achieving such a strong and controlled growth rate that it reached the critical mass beyond which it could no longer be stopped.

Facebook was the natural consequence. It improved on the weaknesses of its predecessors. combined previous technology. It connected the dots. At the same time, social media was the logical consequence of the general direction of technology – of all other developments on the Internet. If all other areas of life were taking place online, it was only logical that the topic of identity and social contacts should find their reflection there. Facebook proved to be disruptive in many areas. However, it was more of a slow smoldering fire rather than an explosion.

Bitcoin is often cited as a prime example of disruptive technology. The idea that Satoshi Nakamoto published with his white paper on Oct. 31, 2008, was not just placed on the day but was an almost overdue result of several decades of development. The genius was not in the one great invention but in the incredibly clever combination of earlier innovations such as, among others, Proof of Work (PoW) or public-key cryptography, and experiences from previous digital currencies including ones from video games or retailers in the Dotcom bubble. Only in retrospect can the strands be sorted out and the result be perceived as inevitable.

When, in 1977, Friedrich von Hayek proposed to take away the government’s monopoly on money and its power to make money legal tender, the Internet was still in its infancy. Only a year before its release, the first tests on the TCP/IP protocol took place between Stanford and University College London – the first data was sent in the form of message units. As the vision of the networked world became clearer, the echo grew stronger. Libertarian ideals and anarcho-capitalist theories such as those of Murray Rothbard overlapped with the first cryptographic achievements of computer scientists such as Ralph Merkle or, above all, David Chaum, whose work laid perhaps the most important foundation stone for cryptocurrencies.

Hayek became even more explicit in 1984 with his call for “good money”. Unfortunately, he said, we can’t take money away from the state by force. The only thing we can do is “by some sly roundabout way introduce something that they can’t stop”. This sentence would turn out to be prophetic three decades later and it was simultaneously a reflection of the rapid developments in computer science at the time. Only one year later, David Chaum published his influential work “Security without identification: transaction systems to make big brother obsolete”. It was one of the visions that Bitcoin would later fulfill. As Timothy C. May wrote in “The Crypto Anarchist’s Manifesto” in 1988, “Just as the technology of printing altered and reduced the power of medieval guilds and the social power structure, so too will cryptologic methods fundamentally alter the nature of corporations and of government interference in economic transactions.”

May recognized problems and challenges even then, for example, from the use of cryptologic methods for illegal purposes such as drug trafficking – the state would try to ban the new “crypto” money but would not be able to enforce it. He was to be proven right. However, the cypherpunk scene from which cryptocurrencies primarily sprang took several attempts. David Chaum’s pioneering work Digicash (1989) was followed by projects such as Cybercash (1994), eGold (1996), HashCash (1997) and BitGold (1998). All failed for different reasons, but primarily on the basis of their centralized structure. This was because they offered a governmental point of attack per se. Each of the projects was, on balance, a company that could be banned, regulated or held accountable – an explosive mix for a currency that had to live up to the claim of being anonymous.

When Satoshi Nakamoto published the Bitcoin White Paper in 2008 after a year and a half of work, he chose October 31. The date marked not only Reformation Day, but also the Gaelic festival Samhain, which heralded the end of the harvest season and the beginning of winter. The hour of birth in the middle of the financial crisis immerses Bitcoin in even more symbolism and once again makes its release seem like the big bang of private money and a new system. However, if one understands the depth of thought and the decades of development, the question changes. Similar to the adoption of the Internet, at a certain point it was no longer a question of “if” but “how”.

In his 1988 manifesto, Timothy C. May compares the mathematical achievements on which cryptocurrencies are built as pliers dismantling a barbed wire. A seemingly insignificant invention, barbed wire had enabled the fencing-off of vast ranches and farms, forever altering the concepts of land and property rights in the frontier West: “So too will the seemingly minor discovery out of an arcane branch of mathematics come to be the wire clippers which dismantle the barbed wire around intellectual property”.