Here’s Why Bitcoin is Immune to Government Bans 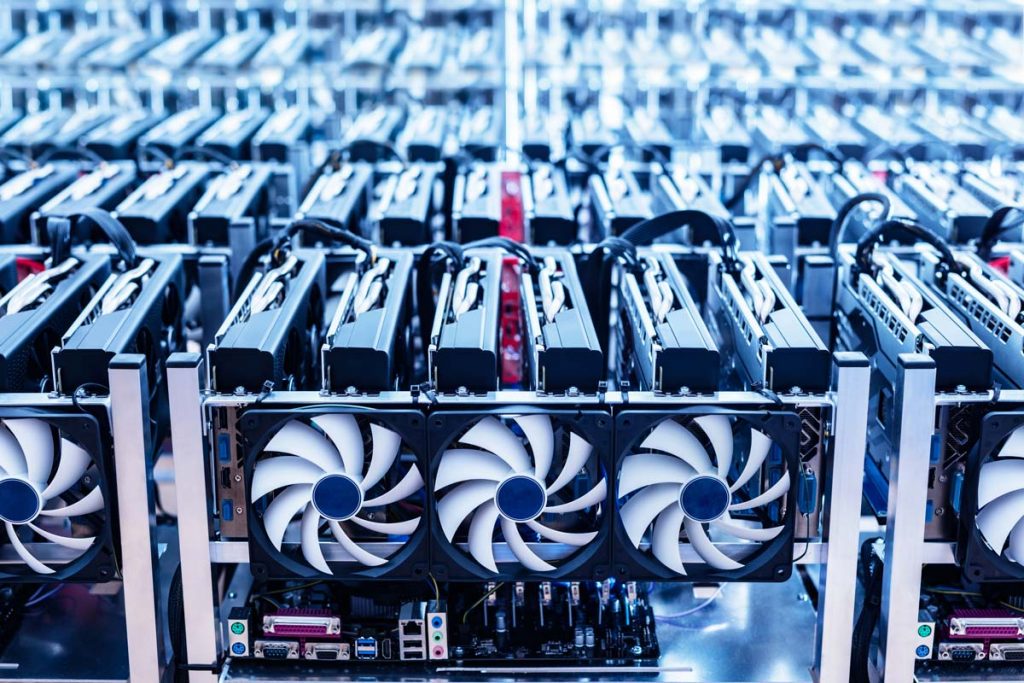 Whenever bullish Bitcoin price movements send ripples through the financial world, traditional banks and institutions put up their warning signs. In early 2021, UK’s Financial Conduct Authority (FCA), for instance, cautiously reminded investors to be “prepared to lose all your money”. Echoing through social media, these calls fuel existing fears. While boomer-generation investors also like to point at the lack of “intrinsic value”, the biggest perceived risk is a blunt government ban. What if nation-states really ban Bitcoin? What if they decide to close the exchanges and shut down the Bitcoin network forever? They can’t stop it – and here are 9 reasons why.

Bitcoin has no country, leader or organization

Whenever the media spread the possibility of a ban, they picture the Bitcoin network like a global company that sells an overpriced financial product that a government can decide to take off the market at any point. More countries follow, Bitcoin is gone, right? But the myth of the ban implies the rules of the old world – centralized structures, gatekeepers and permissions. While you can argue that the big exchanges can be impacted by laws in their country of operation, there will always be other countries that fill the void.

But, most importantly, the Bitcoin network itself is a creature that lives in cyberspace. No ban can keep it from running. Based on a global peer-to-peer network architecture, Bitcoin treats all members in the network as equal. The nodes interconnect without a hierarchy. They all share the Bitcoin blockchain that stores information on all transactions. Add to this the fact that there’s no single point of failure such as a powerful founder or CEO and you end up with an unstoppable force. It’s like attacking a swarm of hornets with a rifle.

Bitcoin has completely dematerialized money and transformed it into information. Wallets, public keys or private keys or transactions are represented by hexadecimal characters. They are information you can email, text, memorize or scribble on a piece of paper. Viewed as such, the Bitcoin ledger, the blockchain, becomes a global publication tool that permits users to publish in a permanent way. Keep in mind that the blockchain not only contains transaction records; it’s full of political or creative messages.

This usage was initiated by Satoshi himself when he wrote the “Genesis Block” and included a famous reference to the Times headline from January 3rd, 2009. Regardless of how governments treat exchanges, Bitcoin itself can be considered speech, which is pretty hard to ban on a global scale. To further complicate this matter, Bitcoin isn’t even confined to the internet. There are various solutions that enable people to send and receive Bitcoin through radio or even satellite. The company Blockstream rents satellites from SpaceX. So, if you think governments have a hard time stopping drugs, imagine how successful they are at stopping this technology.

We all know that solid property rights are at the core of every functioning market and society. But, in order to have these well-defined rights, we traditionally need a legal system that decides over property and a monopoly on violence. That’s the way property works in the current system. But Bitcoin lives in a different world and is a completely novel institution. One of the purposes of the blockchain is to keep track of who owns what in an immutable way. Every user can verify this public record. This means that it declares property rights and acts as a public records office in a real estate transfer – just 1000 times more efficiently. In fact, Bitcoin has many elements of property law, although it works outside of traditional legal structures Also, Bitcoin is an asset which cannot be censored or confiscated, so it creates property rights on a whole new level. If you own your keys, you own your Bitcoin – a fact that’s hard to change, even for governments. For a deep dive into blockchain and property rights, check out the work by Su Zhu and Hasu and Eric D. Chason.

Governments are in competition

Outlawing Bitcoin will very likely equal pushing out an advanced tech industry that will be welcomed with open arms elsewhere. The growth of the Bitcoin industry is currently affecting traditional finance and there’s a brain drain happening. Top-level executives from well-known institutions join Bitcoin-based companies. It’s not even confined to finance. For example, Nike’s Global Chief Information Officer quit to join BitReserve. Bitcoin is not a toy, but the spearhead of a financial revolution. Governments are in competition for the cryptocurrency industry and it’s led by Bitcoin. Various forward-thinking countries like Switzerland, Malta or Gibraltar are Bitcoin-friendly and actively encourage development in the area. For instance, Switzerland has established Crypto Valley in the Zug canton, providing a perfect environment for blockchain-based startups. They created a favorable tax system, a transparent legal system and an overall great infrastructure.

“No force on earth can stop a good idea whose time has come.” If anything, the rise of the Internet has proven the famous Victor Hugo quote. Although we can hardly imagine a time without constantly being connected, keep in mind that the commercial use of the internet was forbidden until 1993. In the following years, it was still hard to use and was thought to be mainly used for criminals or illicit purposes. Many people misunderstood the innovation it brought and underestimated its impact. But consumer adoption showed the way. Similarly, Bitcoin grows exponentially on a global scale. The metrics to measure Bitcoin’s growth can be accessed by everyone through websites such as Blockchain.com, Chainalysis or Coinmetrics. And whether you look at the creation of new wallets, Bitcoin’s growing hash rate, the overall market capitalization or the number of transactions, growth is undeniable – and unstoppable.

If you need insurance because you believe that Bitcoin is risky, just take a look at the big institutions and companies that are already involved in Bitcoin. The closer you look, the more you will realize that Bitcoin is already deeply entrenched in the financial system, especially in the US: Hedge fund managers like Paul Tudor Jones have understood Bitcoin and its vital role in tomorrow’s financial world – read his investor letter here. Payment giants like PayPal or Square have already adopted Bitcoin and offer it to consumers.

VISA, the world’s global electronics payment provider, has repeated its commitment to Bitcoin and cryptocurrencies in an official press release: “Our goal is to connect our network of financial institutions, merchants, and consumers to new blockchain and digital currency networks.” Other big institutions making moves into Bitcoin are BlackRock, JP Morgan or Goldman Sachs. And, of course, publicly listed company Microstrategy has converted their entire cash reserves to Bitcoin. Even life insurance company MassMutual has added Bitcoin to their assets.

The regulators are increasingly experts

It’s easy to picture angry regulators and government experts as the enemies of progress that want to shut down Bitcoin to restore the old world’s order. But, in reality, governments are already infiltrated by true experts who either understand the promises of Bitcoin or even come from companies in the space. The US is a great example, for instance with the Office of the Comptroller of the Currency, an institution that charters, regulates and supervises all banks. Who’s was Chief Operating Officer until January 2021? Brian Brooks, formerly Chief Legal Officer at cryptocurrency exchange Coinbase. Likewise, the Securities and Exchange Commission (SEC), an agency responsible for protecting investors and maintaining fair and orderly functioning of the securities markets, is led by Gary Gensler, a true crypto expert who taught courses on cryptocurrencies at MIT. Do you still think Bitcoin is risky?

Cost-efficient innovation will be adopted

In a tweet from 2019, Donald Trump said he was “not a fan of Bitcoin and other Cryptocurrencies, which are not money, and whose value is highly volatile and based on thin air”. Besides an obvious lack of knowledge, he ignored the fact that Bitcoin’s success isn’t based on a purely subjective value but on a breakthrough in technology. And if the history of technology teaches us anything, it’s the fact that cost-efficient and improving technologies always find a way. The printing press made duplicating documents cheaper and faster than using manual labor. The steam engine replaced water and wind power. In a similar way, Bitcoin improves the system of money: Value can be sent anywhere in the world at next to no costs in a transparent system that can be verified by everyone in the world without a central authority. Thousands of companies, buildings, institutions, offices and people are made redundant by a computer network. Sound convincing?

Bitcoin is already banned, so what?

Finally, let’s be honest: Bitcoin is already banned in numerous countries. As you would expect, these countries aren’t very high on the Democracy Index and they include, for instance, Egypt, Algeria or Ecuador. If the thought of Bitcoin being banned there troubles you, just try to find out how successful these bans are. In fact, Bitcoin is highly transparent, and usage data from Chainalysis suggests that it doesn’t really matter whether it’s legal or illegal. Bitcoin’s adoption is growing nevertheless.