7 Reasons Why Bitcoin is the Definition of Disruption 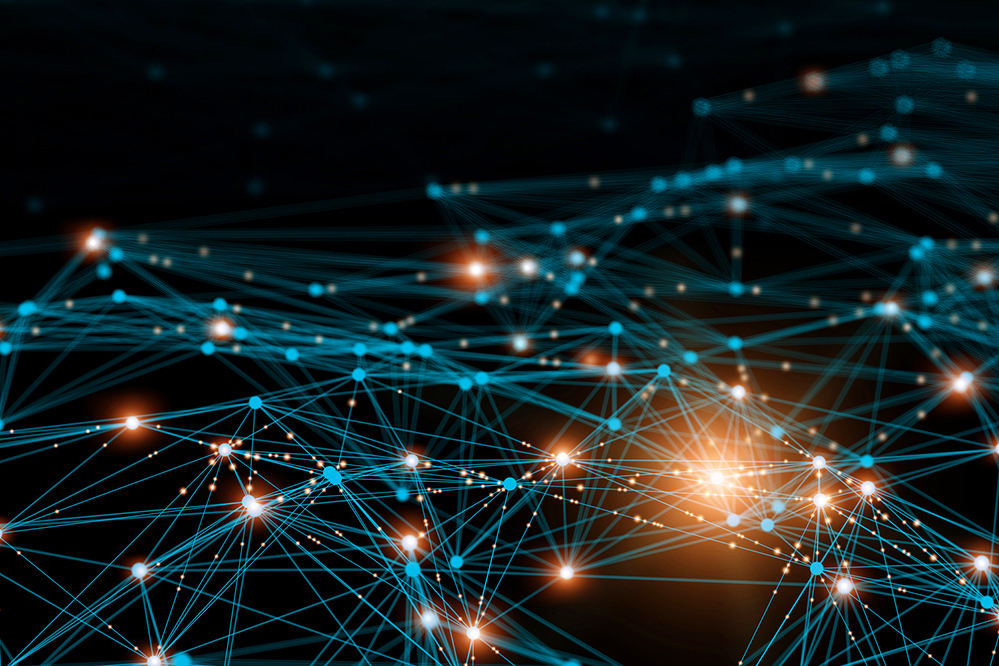 Over the last two decades, we’ve witnessed several technological innovations that have changed our lives. They’ve restructured industries or created new ones – and destroyed long-established companies. It happened to retail, media, TV, music and several other industries. We call the innovators “disruptors”, a term popularized by Clayton M. Christensen. Although the term has been overused in recent years, Bitcoin is its ultimate definition.

In the French electricity industry, a “disrupteur” is nothing but a circuit breaker. The English verb “to disrupt” means to bring something into disorder, to upset or to throw into turmoil. However, you cannot, of course, throw everything in turmoil all the time. That’s why the iPhone can be called disruptive – but every shiny new app shouldn’t be. A truly disruptive technology causes a small earthquake. It’s a game-changer and it reorganizes entire industries. Sometimes, its true impact can only be recognized in hindsight.

Bitcoin is not only a good example of disruptive technology; it’s arguably also the best example anyone can come up with. Here’s why Bitcoin is the very definition of disruption.

1. Disruption is a Natural Progression

Most disruptive technologies don’t come out of nowhere. They are rather the natural progression of previous projects and the logical continuation of the general direction of technology. Facebook, for instance, was the disruptor, but it wasn’t the first social media platform in history. The early 2000s were full of examples, including Myspace, but even in the 1990s, platforms like Six Degrees already enabled users to upload a profile and befriend other users. Of course, all of them were just logical extensions of the connectivity of the internet. Likewise, Bitcoin wasn’t the first attempt at digital money and Satoshi Nakamoto didn’t invent all the technology out of the blue. Besides important advances in cryptography in the 1970s and 1980s, there were influential projects like Digicash (1989), Cybercash (1994), eGold (1996), HashCash (1997) or BitGold (1998). They all failed for different reasons, but it was all too clear that one day, one of these projects would work. What Satoshi Nakamoto managed to do was put all the pieces of the puzzle in place. Looking at the history of cyber money underscores just how inevitable Bitcoin was.

2. Bitcoin is the Ultimate Network Effect

There’s something similar in all digital disruptions that happened in the last two decades. They all grew based on the same recipe – network effects. These effects were studied by Robert Metcalfe, who noticed that the utility of a network is proportional to the squared number of its users. This means that each new user brings an incredible amount of value to the network. Taking the example of a telephone network, two telephones can make only one connection. Five make ten, but twelve can make sixty-six connections. Likewise, someone who joins Facebook wants to use the network to interact with friends – but also adds their own value and connections. Owing to the nature of networks, these are often winner-take-all industries. With a market capitalization of over $500 billion, Bitcoin is the definite winner in digital money. For a more detailed look, please check out Trace Mayer’s 7 network effects of Bitcoin.

The network effects based on the aforementioned Metcalfe’s Law are crucial when it comes to the exponential growth of technology. New users connect to the network and enable it to grow; but that’s not the only law at work. Bitcoin also integrates Moore’s law, which is an integral part of the cycle structure. Keep in mind that Bitcoins are generated as a reward for “mining” a block. However, the reward is being cut in half every four years. At the time of writing, the block reward is 6.25 coins per block and will decrease to 3.125 after the next halving in 2024. While this seems to make mining Bitcoins less and less profitable, new equipment makes up for it. This is in harmony with Moore’s Law, which refers back to Robert E. Moore’s claim that the number of transistors on a microchip doubles every two years, although the cost of computers is halved. This means that we can expect the speed and capability of our computers to increase every couple of years – at decreasing prices. The combination of Metcalfe’s and Moore’s laws is incredibly powerful and the ultimate recipe for disruption.

Typically, disruptions don’t just smoothly change the way things have operated in the past. They create huge tensions, hence the name “disruption”. As Clayton Christensen emphasized: “Disruption represents an irreversible transformation of capitalism”. Every time a truly disruptive piece of technology has appeared, the traditional players have usually tried to put pressure on governments in order to slow down the development by advocating the adoption of restrictive regulations, or chose legal actions and lobbied to reach their goals. Bitcoin reinvents money from the ground up and it’s not surprising that the financial industry has questioned its legal status. After all, the innovation of Bitcoin eliminates the middleman in finance, thus the middlemen companies and institutions are obviously fighting back as fiercely as possible. If you notice that Bitcoin is put under government scrutiny, don’t be surprised – it’s a natural process.

5. Disruptive Technologies Think Outside the Box

Disruptive technologies have an uncanny flexibility to morph into something that can be used from many different angles and has value for more than one industry. This is why disruptive technology isn’t just something that nicely fits into existing industries. It’s based on an outside-the-box way of thinking and on the pursuit of better and smarter ways of doing things. It is based on a behavioral shift and demands this from participants. End users don’t necessarily consider that they need the technology in question until they adopt it and eventually find out that they can no longer live without it. In terms of thinking outside the box and embracing more than one industry, Bitcoin is the ultimate disrupter: it’s a serial killer, as Pantera Capital’s Dan Morehead has pointed out.

6. True Disruption is Integrated by Competitors

When a disruptive technology comes along, it usually takes a while until its competitors realize the possibility of it encroaching on their business. After the paradigm shift becomes inevitable, the old guard is left with no other option than to adopt the new technology. This happened, for instance, with Internet television, when the major broadcast companies realized that they couldn’t ignore it any longer. Almost every major broadcast company has developed a dedicated Internet distribution model. The same is happening in finance, where Bitcoin and other cryptocurrencies have at first been ignored but are now integrated by companies such as VISA, Paypal or Square, as well as traditional banks and hedge funds.

7. Money is the Most Profound Human Technology

All truly disruptive companies solve fundamental problems in basic human areas. Wikipedia and Google aggregate information and knowledge, Airbnb changes the way we travel and Facebook affects the way in which we communicate – but money is more important. Exchanging value is at the core of humanity’s progress. The history of bookkeeping goes back thousands of years. Even Mesopotamians kept written records of traded goods, which were similar to the ancient Egyptian and Babylonian methods. This was the beginning of single-entry bookkeeping. In the 15th century, the Italian monk Luca Pacioli introduced double-entry bookkeeping and allowed accurate reporting by providing a good check and balance benefit – the prerequisite for public companies and a stock market. Bitcoin and the blockchain have now introduced triple-entry bookkeeping, which creates immutable entries and leaves no space for corruption or fraud. An innovation like this comes along every few thousand years.