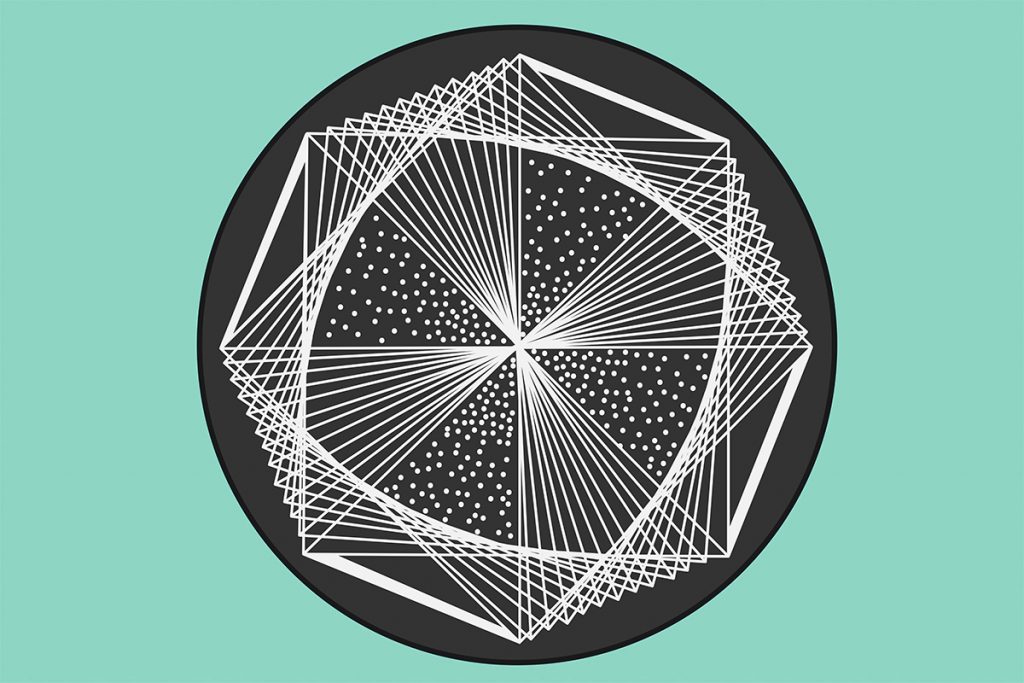 There are myriad perspectives on Bitcoin that we use to try to understand what Satoshi Nakamoto unleashed with his White Paper on Oct. 31, 2008. This framing is about showing why Bitcoin is much more than a singular and disruptive technology. After all, Nakamoto’s “Peer-to-Peer Electronic Cash System” doesn’t simply exist and is consequently used by many. It is equally the other way around: only the cooperation of all participants results in the secure, neutral and decentralized monetary system.

Why is this aspect so important? Because Bitcoin, seen in this way, is a product of global cooperation. Because it is only on the basis of the purposeful cooperation of individuals in different countries that Bitcoin does its job. It is a prime example but also a special case of social cooperation. What is particularly interesting is the way in which individual interests and those of the community are brought into harmony. Self-interest seems to take precedence over everything else – but these are so skillfully and unalterably guided by the rules of the network that everyone benefits.

The subject of social cooperation has been studied by social scientists, economists and philosophers for centuries. No wonder, since it is, strictly speaking, the basis of human society in the first place. As Ludwig von Mises writes in Human Action …

Social cooperation is an associative process in which two or more individuals consciously work together. This type of cooperation occurs in all societies and requires an organized effort and a common goal. Cooperation can occur directly – for example, when coaching a soccer team or when parents are raising children – or indirectly, when more division of labor is involved. Individuals often cooperate at different levels. And groups also cooperate with other groups.

Bitcoin, in this view, is not just a technology, but a system of social cooperation and division of labor. The special feature, however, is the complexity and the system of incentives that brings individuals and groups together in a division of labor. At the top level of the Bitcoin network, for example, these are proof-of-work miners, operators of nodes, users who carry out transactions and traders who accept them, but just as Hodler. The special constellation: Bitcoin does not create any compromises between interests in the cooperation. Whether individually or as a group, everyone benefits. Even competitive situations are harmoniously reconciled, for instance with the Difficulty Adjustment in mining.

Not all cooperation presupposes conflicts of interest. But for most social scientists, society is based on individuals sacrificing their self-interest for the collective. The phenomenon manifests itself in the “social dilemma” paradigm. A dilemma not felt in the Bitcoin system. Bitcoin is freely accessible to every participant and can be used without censorship. At the same time, the rules are so tightly defined that manipulation, fraud, or a change of course are impossible. The result is a perfect free market that causes circular network effects.

Thus, miners act according to their self-interest and invest a lot of energy in finding the SHA 256 Hash in order to get the block reward. They are paid by the system for delivering a commodity. The effort is rewarded, but the entire system benefits from the high energy expenditure: through an increase in security.

Self-interest is also the overriding principle for running a Node. The node allows the rules to be checked and wallets to be connected to it. But at the same time, Nodes contribute to decentralization, setting the stage for neutrality or resistance to censorship. Hodlers are savers. They rely on the principle of absolute scarcity and themselves contribute to the Number Go Up principle.

Self-interest and the associated social dilemma have been discussed in the Western world for millennia. In Christianity, it is primarily Augustine’s work on original sin that declares human behavior to be self-interested and sinful. Calvinism also classifies human nature as materialistic and oriented toward self-interest. In the context of the Enlightenment, this assessment – at first clearly negative – is adopted but accepted as fact for the first time.

It is interesting that this assessment of human nature is also accompanied by demands for rules and governance. In Leviathan (1651), Thomas Hobbes draws a picture of man characterized by self-interest and derives from it a demand for absolute rule. He was of the opinion that self-interest must inevitably lead to “bellum omnium contra omnes,” i.e., the war of all against all.

In the Bee Fable by Bernard Mandeville (1714) it sounds more optimistic. Here, self-interest and egoism potentially lead to positive results for all – provided that politics manages, again with strict rules, to bring all this into harmony. We even find the fundamentally negative view of humanity in Elon Musk’s 2022 tweet, saying humans will reach Mars in our lifetime – “without a common goal, humanity will fight itself.” Here, social cooperation is a diversion from the evil nature.

After all, the perspective on self-interest reveals how one sees the world. If man is inherently good, as in Jean-Jacques Rousseau (The Social Contract, 1762) or Thomas Paine (Common Sense, 1776), then a liberal form of government follows. Already with Cicero, legislation is based on human nature and his self-interest: “Natura propensi sumus ad diligendos homines quod fundamentum iuris est” – we have a natural tendency to love our equals; this is the basis of our laws (De Legibus, c. 53 BC).

Social cooperation in the Bitcoin system is unique. Whether the individual is good or bad does not matter, as he or she cannot circumvent the rules. Bitcoin superficially appears anarchistic to outsiders. But at the same time, the rules of cooperation are not only strict but unchangeable. At the same time, the relationships based on the division of labor are so clearly regulated that there are no distortions.

Bitcoin makes no promises to anyone and has no vision. Bitcoin makes no contracts and has no sanctions. Bitcoin also has no values. Maybe we can project them in, but Bitcoin just exists to begin with. And works. And through technology based on hard rules, something even greater is created: A global cooperation that puts the individual first while adding unparalleled value to the whole.