What Aristotle Didn’t Understand About Bitcoin 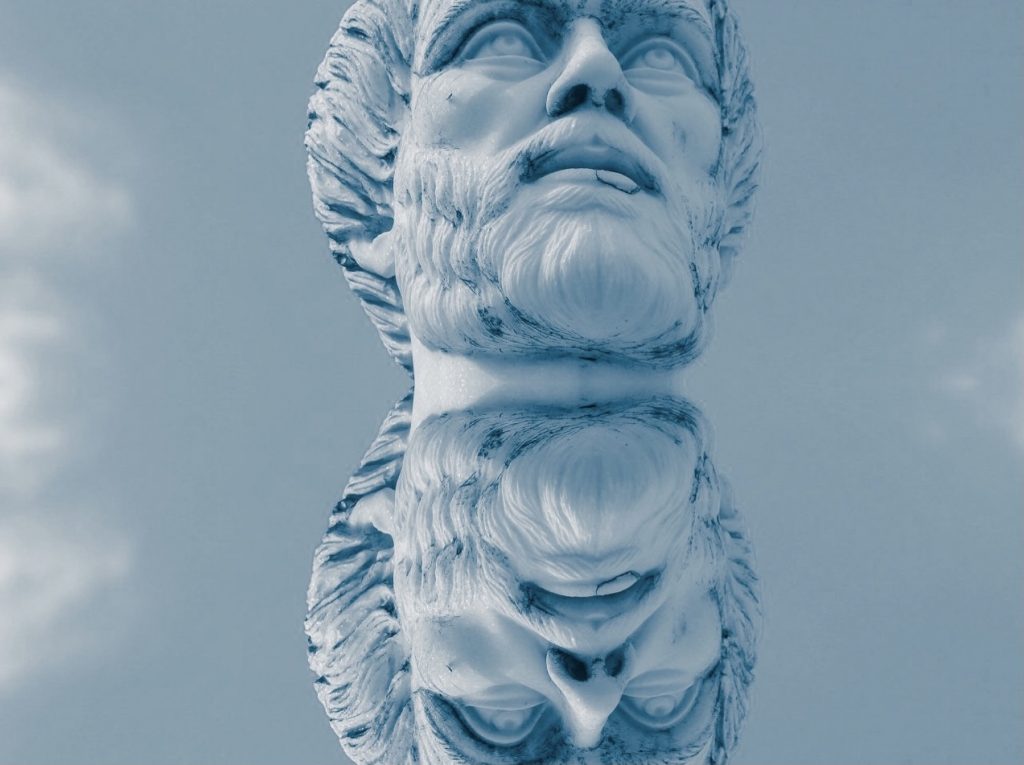 One of the most popular fallacies people have with Bitcoin is questioning its “intrinsic value”. Of course, this statement is deeply flawed. Not only is the money in our bank accounts entirely digital but also different denominations of paper bills share the same intrinsic value, which is zero – unless you want to light a fire. But questioning the value of Bitcoin still makes sense on the surface because: How can something without a physical representation or an institution backing it have value? Why should you buy and use something that consists of characters and is basically just information? In order to fully understand this misconception, let’s go back to where it all started – with Aristotle and his commodity theory of money.

Aristotle lived in the third century B.C. and arguably formulated the best and longest-standing writings in history about money. Some of his assumptions have become common knowledge and we often refer to Aristotle without knowing it. He differentiated between store of value, medium of exchange and unit of account. He also pinpointed the classic properties of money, which he believed were durability, portability, divisibility, rarity and, lastly, intrinsic value – the topic of this article.

Aristotle analyzed money when the Greeks had already figured out metallic coins for centuries. As early as the sixth century BC, they used electrum coins with marks that indicated their weight and fineness. The mark also protected it from “clipping”, which refers to the practice of cutting small corners to steal the precious material – the expression “cutting corners” still refers to it. Therefore, the Greeks had already standardized their coins and were able to produce them at exactly the same size and weight.

Aristotle lived at a time of transition from commodity money to coins. He experienced a diversity of systems that all worked simultaneously and in a complementary way. In Ancient Egypt, where the economic exchange was done on a barter basis, sticks or staves, copper objects and gold served as a medium of exchange. The Romans predominantly used cattle or sheep for barter until the third century BC – the Latin “pecunia” goes back to the word “pecus”, which means cattle. In many societies, trade was done based on a mixture of weighed metals and livestock such as sheep. The reason why coins weren’t suddenly used all over the world is simple: They needed to be weighed and tested for their physical properties by an official expert.

A Time of Transition

The lack of an authority that proved the authenticity of a coin or the cost of employing this procedure made commodities attractive for trade between different regions. The lesser the communication between two regions, the more trade relied on commodities. It’s not surprising that, in the transition between commodity and coins, Aristotle included intrinsic value in his properties of money. However, the fact that he considered this important mostly reflects the trade being done at the time of his writing, between different regions without a strong communication network. After all, actual monetary value requires social acceptance of its representation.

Indeed, monetary history clearly shows that anything can be money. It’s not necessary for an object to be otherwise valuable. As Nick Szabo explains in “Shelling Out: The Origins of Money”, many societies have employed “useless items” for storing and communicating value – whether glass beads, Rai stones or other collectibles. In many cases, actual intrinsic value can be harmful. Mises points out that commodity uses of money create price distortions because there’s suddenly a fluctuating demand.

Clearly, Aristotle’s view on money’s intrinsic value reflects a time period characterized by trade between different regions without the effective communications that we have today. In the information age, we are constantly connected and have effective ways of finding consensus on money. Literally anything can be money, as long as its other properties lend themselves to monetary use. The more important characteristic of money and which can tend to overlap with intrinsic value is the amount of expertise and effort it takes to produce something. We value things that are hard to make and hard to make more of. Like Bitcoin.